Medit Corp. has chosen MBK Partners as its Winning Bidder

Medit Corp. has chosen MBK Partners as its Winning Bidder

Both companies were able to reach an agreement on this deal for less money than the multinational consortium led by the GS Group and Carlyle Group. 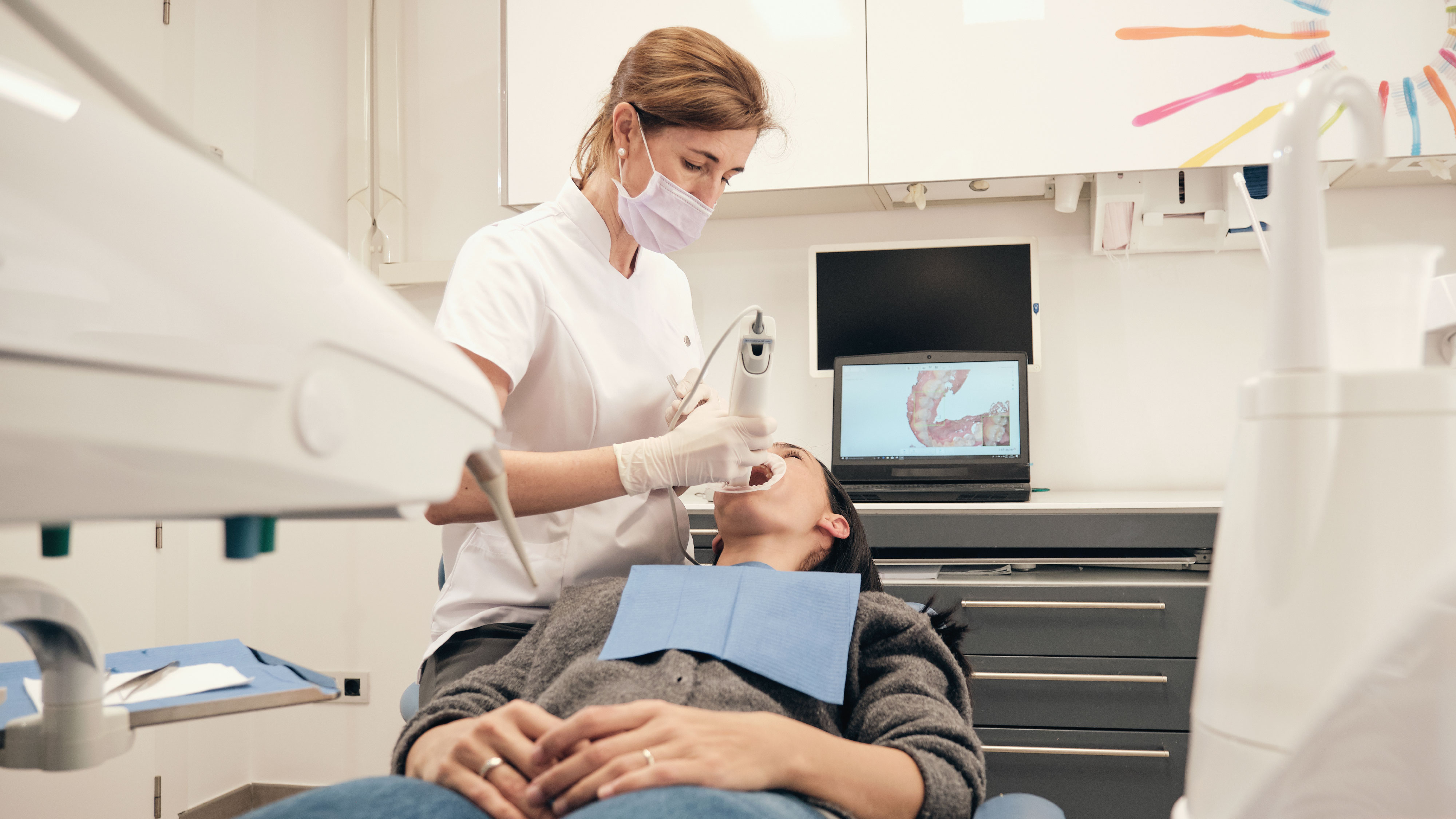 MBK Partners is said to have made a bid of roughly 2.6 trillion won ($2 billion), although the last round of negotiations could result in a price modification. The value is roughly 10 percent less than what the GS-Carlyle team proposed in their initial bid in October. A primary auction that was conducted the previous month was won by the consortium, which put out the highest bid of 3 trillion won ($2.26 billion). The acquisition price controversy caused it to lose its top bidding position.

Unison Capital Inc. began negotiating with KKR and CVC Capital as well as other significant international private equity firms after GS-Carlyle lost the preferred bidder position. While these discussions were going on, MBK Partners quickly seized the chance to buy the company because it believed that the worldwide digital dental market had significant potential for medium-and long-term growth.

The Carlyle Group-GS Group consortium, KKR, Blackstone, and CVC Capital were among the bidders in the competitive field for 3D dental solutions. The Canada Pension Plan Investment Board conducted a review right up until the deadline.

Chang Min Ho, a professor of machinery engineering at Korea University, established Medit Corp. in the year 2000. Since 2019, Medit Corp. has been actively expanding in foreign markets to speed up growth.

In contrast to the 72 billion won recorded in 2019, Medit Corp. had a significant revenue growth last year, reaching 190 billion earned. The corporate value of Medit Corp., which was roughly 640 billion won in 2019 when Unison Capital Inc. purchased a 50 percent stake in the business, also rose quickly behind the revenue increases, reaching almost 3 trillion won today. As a result of its 3D scanning technology, Medit Corp. is currently one of the leading companies in the global digital dental sector.

To complete the acquisition in early 2023, MBK Partners and Medit Corp. are anticipated to sign a stock purchase agreement (SPA) before the year ends.

BEIJING, China: The 27th Sino-Dental China International Dental Exhibition and Scientific Conference has been postponed owing to concerns related to the ...

SINGAPORE: The countdown to the International Dental Show (IDS) 2023 has begun, and the organisers have set the bar high by stating that the forthcoming IDS...

News Wed. 18. May 2022
MIDS is back under the theme "Dentistry Advancement and Technologies"

The in-person Malaysia International Dental Show (MIDS) 2022, being the fifth edition is back after two years of intervals due to the pandemic.

The first issue of DT ASEAN rolled off the press earlier this year, and two subsequent issues of the new publication have since found a keen and dedicated ...

Whole Body Health – what do we know and where are we going?

Ecosite Elements – The beauty of simplicity

SINGAPORE: For the first time since the onset of the COVID-19 pandemic, the Association of Orthodontists (Singapore) Congress (AOSC) will take place as an ...

Association of Orthodontists (Singapore) Congress (AOSC), will return as an in-person event for the first time since the onset of the pandemic. Expecting ...